Home » Blog » At Least 80 Deaths Due to Delayed Auto Recall 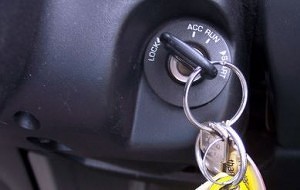