NEW YORK – Automakers recalled a record 51.2 million vehicles over more than 800 separate recalls last year. The previous record was set in 2014 when 51 million cars and trucks were recalled back to the dealership.

Unfortunately, these production mistakes keep adding up… but every car company is different.

Volkswagen has brought back the most.

As soon as Tesla finds a problem with its vehicles, drivers are notified immediately.

Mazda can take months or years to let its drivers know about a problem.

These are just some of the findings in a new report by the website iSeeCars.com. Using federal recall data gathered as far back as 1985, the ongoing study aims to find out how the auto industry stacks-up when it comes to critical production mistakes.

The study looked at the following measurements:

“More drivers are getting recall notices in the mail than ever before,” Long Island car accident lawyer Steve Barnes said. “In many cases, it can take years for consumers to receive one of these notices and even then, some recalls don’t happen unless someone is severely injured or killed.”

Out of every 1,000 cars sold, the auto industry averages 1,115 recalls. That’s more than 1 recall per vehicle. From GM ignition switches to Takata air bags, the recalls have grown larger and they’ve now impacted almost every American driver.

If you believe you’ve been injured due to a defective part or dangerous vehicle, you may be entitled to significant compensation. The Long Island car accident lawyers at Cellino & Barnes have fought against the major auto companies and they’ve helped victims get the best results possible.

NEW YORK – Thousands of consumers fell ill and a handful have died due to a listeria outbreak linked to apples, specifically those grown by Bidart Bros. of Bakersfield, Calif. Now, in addition to the apples, the Food and Drug Administration (FDA) has linked listeria to several other products like cheese, spinach and kale.

In Washington state, the Department of Health said an outbreak of listeria originating from a Yakima cheese maker killed one person and made two others severely ill.

The deadly bacteria was reported to be found in Queseria Bendita cheeses and sour cream. The company has stopped producing the cheeses and has recalled the products including Queso Fresco, Panela and Requeson cheeses.

Although the recalled blends themselves did not test positive for listeria, the FDA reports the deadly bacterium was detected on spinach and kale ingredients, which are supplied by an outside party but used in the smoothie blends.

According to the FDA, listeria can cause serious and sometimes fatal infections in young children, elderly adults or others with weakened immune systems while healthy adults may experience a temporary high fever, headache, nausea and abdominal pain. 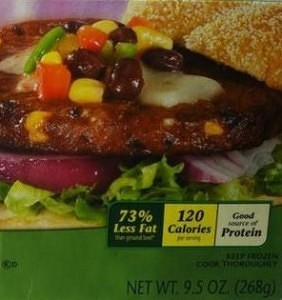 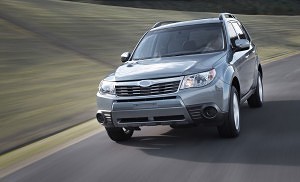