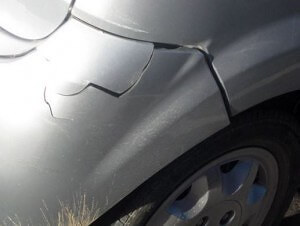 The city of Houston has reached a settlement with a man who claims he was struck by a car the Houston police chief was driving.

According to The Houston Chronicle, a negligence lawsuit accuses Police Chief Charles McClelland of failing to take evasive action when he hit a man who was walking across the street near Houston Police headquarters.

Court records show a settlement was reached on Wednesday but the terms were not disclosed.