Home » Blog » Feds Investigating Hysterectomy Device as Cause of Cancer 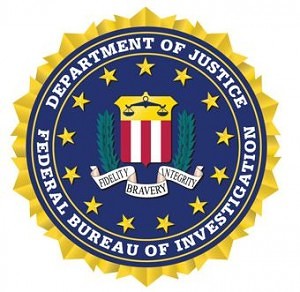 NEW YORK – Federal agents have launched an investigation into a surgical device known to spread cancer in women, according to The Wall Street Journal. The Journal reports the FBI is looking into the makers of laparoscopic power morcellators, used in hysterectomies.

The largest manufacturer of the surgical device is Johnson & Johnson and the FBI may want to know if company execs knew about the tool’s risks before it was pulled from the market last year.

The FBI’s Newark, N.J. office is reportedly overseeing the investigation but an FBI spokesperson declined to confirm the inquiry by saying, “we don’t comment on the existence or nonexistence of any investigation.”

The Journal reports FBI agents have already interviewed a retired pathologist who alerted Johnson & Johnson about potential problems with morcellators in 2006; a doctor who went public after her own cancer was worsened by the tool in 2013; and a California woman who has collected names of close to 400 patients and families of patients who may have been harmed by the device.

The investigation comes nearly seven months after the U.S. Food and Drug Administration warned morcellators shouldn’t be used in most hysterectomy procedures.